I am a girl

I crave for love

But not defined for my Love

This what defines my Love

No wish to get flowers everyday

No planning for expensive outing

Gifting her your whole time equals to her for that

Talking and thinking about

The time marked as expensive

Its not the material

It’s the matter that matters

My Love will love me for love

Not for something which I don’t enjoy. 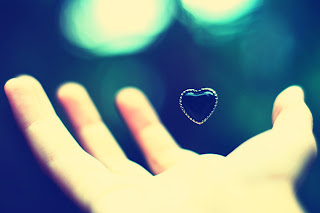 Life has cheated
Cheated her yet again!

People call herdrama
Drama she has become yet again!

Lost Girl is alone
Alone she is yet again

Forgotten is the path
Path has cheated her yet again!

All she gets are tears
Tears are her Best Friend again! 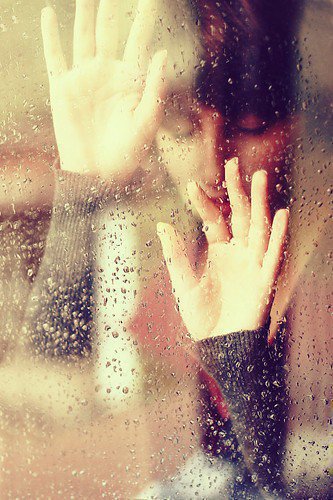 Tring Tring
Tring Tring
She hurried to answer the call.
Reason: It was him calling obviously.
"Hello".
"Hey.....", he seemed to be quiet happy and excited from his voice.
"So, tell me....somebody seems to have something good to tell me", and a lot many things started to churn her stomach with pain.
What could it be??
We visiting some good place??
Some good news regarding his home or job.
He’s getting her something??
What could it be??
A lot of thoughts flashed into her mind in those five second pause in their conversation.

He was giggling.
“Tell me…what is it…”, she was more than curious to know what it could be.
Every second silence was killing her patience and increasing her curiosity to get the secret revealed.

When you make up some suspense, it’s really important as to how it’s revealed in combination with the atmosphere built up for the suspense to be a great success.
The curiosity of the listener should remain till the last word of the secret’s narration.

She stood their dumbstruck to hear the excited innocence for the craze of ShahRukh Khan.
“ShahRukh Khan’s new movie trailer has released”, he shouted.
“Go and watch it now on YouTube”, and he hung up on her. 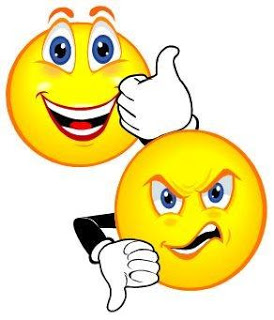 "Here, take it", he said pulling out something from his pocket.

It was pitch dark on the pavement so there was no question of  making out as to what was being pulled from the smart blue shirt's pocket.

"Keep it", and a yellow flower was placed on her palm.
A flower that had earlier that day survived from being crushed under the foot of some devotee.

"So from where is this coming?", was her next question.
It was not the general category of flowers which she had received in the past.

"It's from the temple", he replied.
"Temple??", she was startled to hear that.
"Yes, the one which is near to my office, remember?", he said.
"Yea...yea...okay", she got the source of the flower.
"But you went to the temple? When ? Why and with whom?", a lot of inquiries were done. Usual nature of women.
"I don't need a company to go to a temple", he found the question way too weird to answer.

"But yaar, I don't know whose temple I visited?", he said.
"You don't know? Matlab (what do you mean?)", she was confused now.
"I mean, I went to the temple, offered the prayers, got the Pundit's blessings but I actually don't know which God or Goddess I worshipped !!", his reply was enough for her to keep laughing for next few minutes. 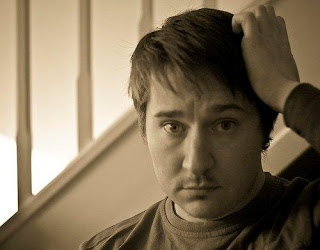