With her palm on her forehead, she was waiting for HP QC (a testing tool) to open.


Suddenly a ping appeared at the bottom of the screen.


It was her friend Siddartha.


“Did your QC start working? Mine has started. So if you want, you can resume your work from my system”, the ping read.


“Yea ok”, saying so she locked her system and went to Siddartha’s system to work.


“Now how do I fill these mandatory fields ?”, she was confused for some fields in the tool.


“Let’s ping Vinay and ask for help”, he suggested.


“I need your help in filling the mandatory fields of the defect. Can you come to my system for a minute”, read the second line of the ping.


“Tell him that it’s you”, Siddartha said, just to avoid confusion for Vinay.


“Why, by seeing ping from you he won’t come?”, she said turning to Siddartha, “and by seing my name he will come huh?”, she joked and turned to the screen back and wrote in the ping,”Smita here”.


And the following conversation made both of them laugh for the next few minutes.


Can you come to my system for a minute”. 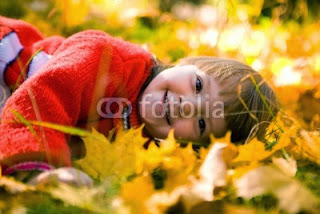 The most funny/humorous comment about anything on the thread gets to win a special prize from the blog.

Email ThisBlogThis!Share to TwitterShare to FacebookShare to Pinterest
Labels: Announcements

“Please don’t do this to me”, she said in a heavy voice.


Tears were about to fall.


He was breaking up with her.


“I can’t do this anymore”. Just these words kept coming from his mouth.


She begged him not to breakup with her. And she was made to cry in the middle of street.


For her love for him, she was dragged in the staircase. Pushed several times and hit to make her to go away.


But still she was there. To get back him.


Like a fool Sarika kept begging him to calm down. Little did she know that all the violence, all the shouting, all the mistreatment was because he was seeing another girl now!


Yes, another girl. She knew about this bitch the whole time she was being raped by him but kept quiet thinking she knew him!


So wrong were her notions for him! So right were the notions of other people for him. He was just one of those playboys who couldn’t stick to one girl.


Akshat was stuck! Stuck because he couldn’t go out with other girls to her than his girlfriend! Or so she assumed she was. But the truth was, she was just a toy, for him to give pleasure!


He had indeed taught her a good lesson. A lesson drawing the moral from her Choices and Decisions!
Posted by Smita at Sunday, September 29, 2013 4 comments: She was standing on the street, waiting for him. He was supposed to come and pick her up. After a week they were meeting. She was excited to see him.


Busy in thoughts and looking for him in the passersby, her phone beeped.


“Shashank will be coming to pick you up on his bike”, the message read.  She was furious.


“Why is he coming to pick me when I had asked you? I clearly asked you for this a minute ago and now all this! And why would I sit on his bike and come? Can’t you come? It’s just a petty distance for you to walk and come and get me! I am not coming then!”, and she shut the phone on him!


Shashank was Akshat’s roommate. She didn’t like his skeptical nature for everything and was disappointed to know that her boyfriend expected her to sit at the back of his roommate and come to a restaurant while she was expecting Akshat!


Five minutes back she was so happy at the thought h=of having Dinner with his boyfriend after a long time. It was also special because of a festival falling that day. Since morning she was excited to see him. But he was not!


She kept waiting at the bus stop. She wanted Akshat to receive her. She was furious. Though she was ten minutes away from his house, she decided not to go. But her heart wanted her to go! Stupid heart! She kept thinking and deciding!  Kept dismissing his calls!


He finally came. Literally dragged her by her arm in the middle of street. And when she got to the restaurant, she was taken back to know that both the guys had already ordered food for two people only and were least bothered about her!


She didn’t eat and they both ate! Meal was packed for her but she was there for him and not for food! But she meant so little to him by now. It didn’t matter to him. He asked her a few times for food and then slept. In the morning she left.


Sarika was a fool! Fool to choose him and fool to decide to Love him!

How many wrong choices have you made! Choices which turned out to be the worst.

How many bad decisions have you taken! Decisions that changed your life!

All this was going in her mind. And there her love was. Asking a kiss as a token of love.

There is a very thin line between love and lust. And very few live to realize and respect it. Love is followed by lust. Lust to love the person. To make your love happy. But lust can never bring love. And all fail in the game of love because they believe in this.

"Come on. It's just one kiss that I am asking",his innocent voice got into her ears.

"hmm...", she somehow was not sure about what to do. So far...she had been successful in avoiding such things. But today was not her best day.

If you are destined to go on bad path then no one can change it. All will only watch you go the bad way, see you fall, getting hurt and suffer. Some may console at the end of your journey but not all.

So was happening to her. Little did She knew how much she will regret doing all that she thought was love.

And she kissed him! 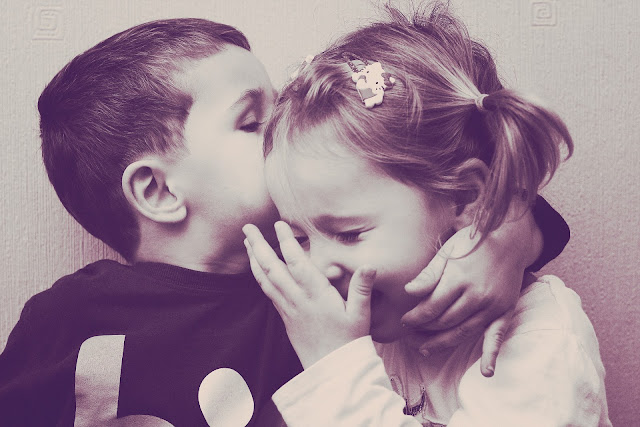 
“So have you. Now just get off from here. I don’t want to see you ever..ever!”, she shouted. And tears fell down.


“I too never want to see you again now. Just fuck off!”, he too shouted.


In the middle of the street, two best friends were ending up their 6 years long friendship.


Nuisance was being said and passing people were the audience.


She didn’t want things to end like this. She had wanted to soothe things out and so had he. But he was not the same anymore!


Anger wins over everything. It shadows over your brain and snatches your power to think and make the right move. Similar thing was happening with her but sadly she had no one to take her to the right path. And Devil is always more powerful than Angel. Right path always seems darker in bad time.


She moved away and went the other way. Vaibhav stood there. Watching her best friend go away from him and his life. This was definitely the last time they had talked to each other.


Akshat followed her. His decision to follow her and Sarika’s choice to have his shoulder to cry on was another mistake.


“I had never thought that he would do such a thing to me. Did you hear him talking? How can he talk to me like that”, tears just won’t stop falling from her eyes.


Choices and Decisions. Little was she aware that the game had begun! 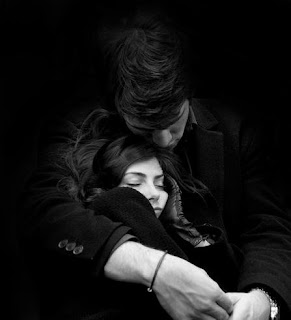 Email ThisBlogThis!Share to TwitterShare to FacebookShare to Pinterest
Labels: Choices and Decisions, Series

It's been a long time since this blog page has seen a series or rather a complete series.

The blogger has been kinda engaged in some other stuff but believe me, every second she misses this space more than anyone else.

Lost Girl shall resume soon with a complete fictional yet realtime series. A complete series this time! 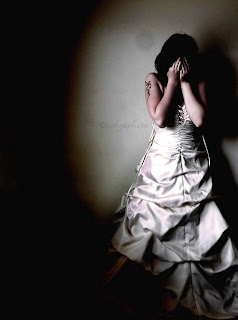 Get the story with the spilling posts !
Posted by Smita at Saturday, September 14, 2013 No comments: